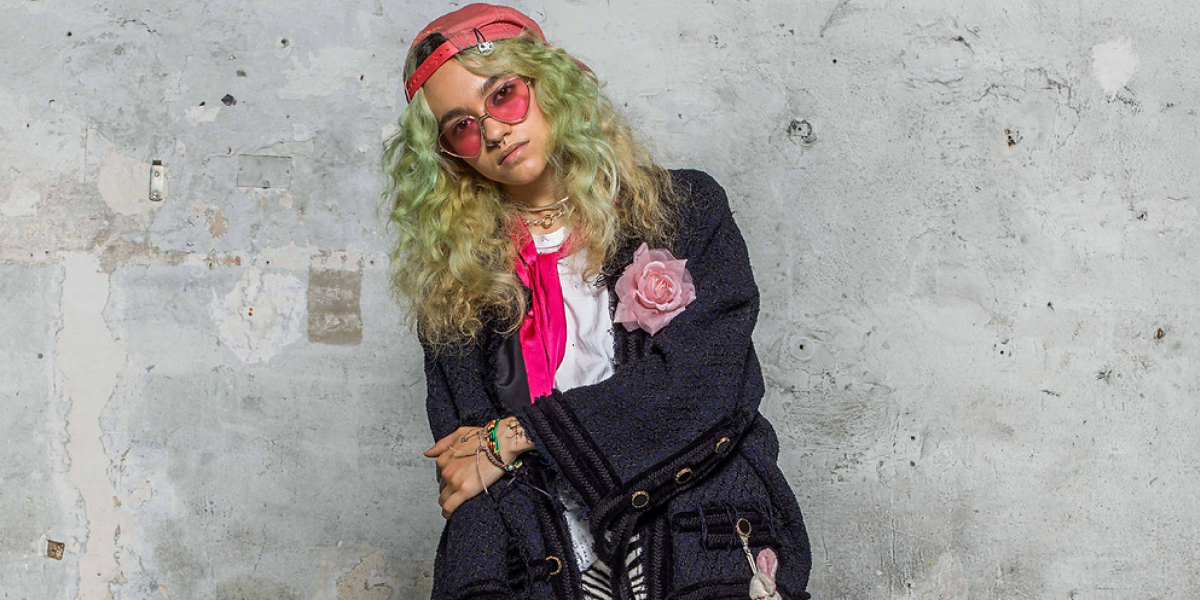 After years of uncertainty, fashion weeks have also seen a big move toward a broader B2C audience as Fédérations partnered with local actors to spread their influence, such as the Louvre Museum, Canal +, or Radio Nova in Paris.

From Paris, brands listed on the official calendar of the Fédération Française de la Haute Couture et de la Mode released videos conceived like teasers for the coming collections, animated editorials, or short documentaries: a concentrate of emotion and imagination, as well as an expression of the questions haunting designers about the history and the future of their own practice.

Dior showcased 37 miniature looks in a dreamlike movie by Dogman and Gomorra, highlighting the work of tailoring. The concept was inspired from the legendary "Théatre de La Mode" that contributed to the rise of Haute Couture after the post Second World War. Hermes unveiled a choreography from that moment backstage before the show, filmed at the house offices in Pantin:

« I was particularly interested in entering the mind of the designer, and in sharing backstage moments that are not really accessible to the public » explains Cyril Teste, Hermès artistic presentation producer released on the 5th of July.

French brand Etudes that focused the attention of press and buyers for its beautiful shows during traditional Paris fashion weeks, unveiled "Yes Future", a movie by film director Grégoire Dyer showcasing its SS21 collection, where Aurélien Arbet, Jérémie Egry, and José Lamali models are strolling in Paris streets. The Paris-based luxury brand Cool TM went for an innovative and psychedelic presentation including virtual reality, that is still available on the Youtube app.

Louis Gabriel Nouchi's movie was inspired by the book "L'Étranger" from Albert Camus, starring comedians from the Comédie Française. A delightful proposition from a designer who "likes to make literature modern and sexy through fashion." (L'Express, 17.04.20). French emerging menswear label Boramy Viguier invited the audience to explore the designer's mind and its vision for a more spiritual society through a 3D video lookbook inspired by tarot cards. The Parisian designer also took part in Sphere - Paris Fashion Week showroom, the digital showroom powered by LE NEW BLACK. Last but not least, the Japanese brand Kolor's SS21 collection explored past collections from designer Junichi Abe in a stop-motion video showing creations from every angle.

In London, the profusion of podcasts, interviews, and creative videos gave a behind-the-scenes snapshot of the fashion world: production interrupted, lack of inspiration, and the need to slow down. Emerging Irish brand Robyn Lynch unveiled a short movie of a collection created with the fabrics available during lockdown, reminding that fashion is not about trends, but also about methods, know-how, and willpower. The making-off of Marques Almeida's new recycled collection focused not only on clothes but also on the brand creative team, and took the form of the documentary about "re-M’Ade". London Fashion Week and its digital format once again stood as a key opportunity for emerging brands to find their place on the international fashion scene (Bianca Saunders and Nicholas Daley among them)

In Milan, Prada presented a five chapters movie directed by Terence Nance, Joanna Piotrowska, Martine Syms, Juergen Teller and Willy Vanderperre, five “image-makers” that shared their own interpretation of the SS21 collection named “The Show That Never Happened”. Gucci unveiled “Gucci Epilogue”, a 12-hour backstage Livestream showcasing the collection 70s inspirations and the brand creative team. The "phygital" experience of Ermenegildo Zegna was also a key moment of this Milanese fashion week, with an uninterrupted show starting from the Oasi Zegna in the Piémont mountains - the natural reserve managed by the Italian textile group - to the brand historical headquarters in Trivero. The Italian Fashion Week succeeded in reinforcing Milan as a stronghold of the fashion ecosystem.

What to expect from September fashion weeks?

The Fédération de la Haute Couture et de la Mode in Paris is already working on a « phygital » format for the womenswear Fashion Week in September 2020, bringing back physical fashion shows around the world alongside already existing digital platforms relaying to a wide audience. The digital fashion week experience seems to have been appreciated by designers and audience, as artistic directors already announced working on special projects for the next digital fashion weeks, where virtual and physical dimensions will coexist. All eyes are now on September womenswear fashion weeks, which are expected to reach a high level of creativity and innovation from a digital content perspective, besides physical events and sanitary measures compliance.

SS21 digital fashion weeks: what is at stake for the fashion industry?